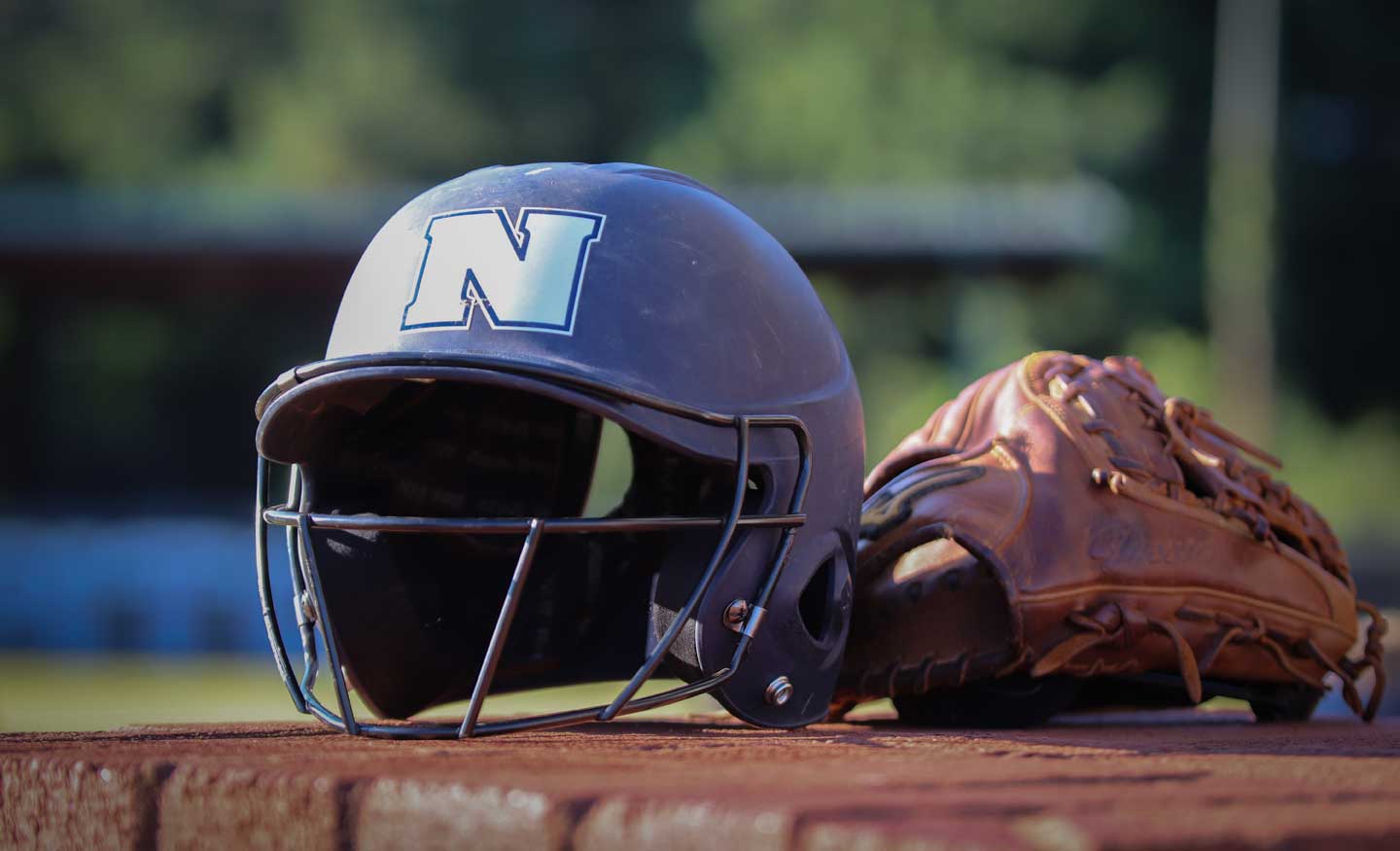 Pitching By Jill Shuts Out Hillgrove, North Paulding Takes The Win Advancing To The Championship Game

Jill Dixon shut down Hillgrove, throwing a complete game shutout and leading North Paulding to a 4-0 victory on Thursday

North opened up scoring in the second inning. The Wolfpack scored one run when Marisa Pierce singled.

One bright spot for Hillgrove was a single by Savannah Stewart in the first inning.
Dixon got the start for North Paulding. She allowed four hits and zero runs over seven innings, striking out seven and walking one.

Chandler Green led things off on the hill for Hillgrove. She lasted four innings, allowing four hits and two runs. Gracie Hogg threw three innings in relief out of the bullpen.

North Paulding had seven hits in the game. Pierce and Dixon each had multiple hits for North. Dixon and Pierce each collected two hits to lead the Wolfpack. North Paulding was sure-handed in the field and didn’t commit a single error.

The Wolfpack secured the victory thanks to six runs in the second inning. The offensive firepower by North Paulding was led by Harlie Richardson, Ashlee Bell, Marisa Pierce, Meadow Villar, and Emma Wilson, all knocking in runs in the inning.

One bright spot for North Cobb was a double by Kennedy Kirklin in the fourth inning.
Dixon was the winning pitcher for North Paulding. She went five innings, allowing zero runs on two hits, striking out eight and walking zero.

Rayna Ezzell got the start for North Cobb. She went two and a third innings, allowing seven runs on six hits. Dehlin Lee threw two and two-thirds innings in relief out of the bullpen.

North Paulding saw the ball well today, racking up 16 hits in the game. Bell, Haylee Folds, Richardson, Pierce, Villar, and Wilson each racked up multiple hits for North Paulding. Folds and Bell each collected three hits to lead North. The Wolfpack stole five bases during the game as two players stole more than one. Bell led the way with two. North Paulding didn’t commit a single error in the field.

With Emma On The Mound, North Paulding Shuts Out McEachern

Emma Wilson didn’t allow a single run against McEachern, throwing a complete game shutout and leading North to a 12-0 victory on Wednesday

North secured the victory thanks to seven runs in the fourth inning. Haylee Folds, Jill Dixon, Marisa Pierce, and Hannah McGill each had RBIs in the frame.

North Paulding scored seven runs in the fourth inning. The big inning was thanks to a walk by Pierce, a single by Dixon, by McGill, and a fielder’s choice by Folds.

A single by Jordan Jackson in the first inning was a positive for McEachern.
Wilson was on the mound for the Wolfpack. She went four innings, allowing zero runs on two hits and striking out eight.

Emma Morris went 3-for-3 at the plate to lead North Paulding in hits. The Wolfpack was sure-handed and didn’t commit a single error. Folds at first base made the most plays with three.

Wednesday’s game against Hillgrove was a heartbreaker for North Paulding, as they lost the lead late in a 7-5 defeat. Hillgrove trailed 4-3 in the bottom of the sixth inning when Adara Dale doubled on a 0-1 count, scoring two runs.

Hillgrove got on the board in the first inning. Mo Bastion drove in one when she doubled. North Paulding put up three runs in the third inning.

Chandler Green got the start for Hillgrove. She went three and two-thirds innings, allowing four runs on two hits and striking out one.

Haylee Folds was on the mound for North Paulding. She lasted four and two-thirds innings, allowing eight hits and three runs while striking out one. Jill Dixon threw one and one-third innings out of the bullpen.

Wilson went 2-for-3 at the plate to lead the Wolfpack in hits. North didn’t commit a single error in the field. Wilson at first base had seven chances in the field, the most on the team.

Wilson led North Paulding to victory by driving in four runs. She went 2-for-3 at the plate including a home run in the 1st inning.

Wilson toed the rubber for North. She went four innings, allowing zero runs on zero hits, striking out 12 and walking one.

North Paulding tallied eight hits on the day. Meadow Villar and Wilson all managed multiple hits for the Wolfpack. Wilson and Villar each managed two hits to lead North Paulding. The Wolfpack was sure-handed and didn’t commit a single error.

Powered by Narrative Science and GameChanger Media. Copyright 2017. All rights reserved. Any reuse or republication of this story must include the preceding attribution.